The primary research focus in our lab is the response of temperate organisms to climate change (primarily following the last glacial maximum). By studying the phylogeography of the bank vole (Myodes glareolus, known also as Clethrionomys glareolus), we have provided firm evidence that this small woodland mammal survived in ‘northern’ glacial refugia in the vicinity of the Carpathian Mountains, that is in refugia located distinctly north of the traditionally recognized southern refugia in the Mediterranean, most likely in small areas of locally more favourable climate within regions otherwise uninhabitable for woodland species. With the recent projects, we are seeking to identify key genes underlying adaptations that allowed bank voles in northern refugia survive in such climatic and environmental conditions. This involves studying genes with known link to climate adaptation in other species (candidate gene approach) as well as comparing levels of population differentiation across many genes via transcriptome and genome sequencing (genome scan approach).

Other our research areas are the conservation genetics, phylogeography and molecular systematics of frogs and snakes, the phylogeography and the interaction of historical and anthropogenic gene flow in cyprinid freshwater fishes, and the evolutionary genetics of Holarctic Daphnia.

We have a funded position for a student to join our lab. I you are interested in any aspect of our research and joining us at any level (MSc. student, Ph.D. student or post-doc), do contact us!

Human-aided dispersal has altered but not erased the phylogeography of the tench. 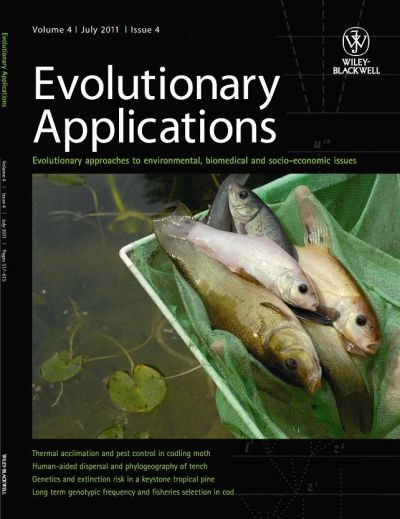