The activities of the Laboratory of Fish Genetics address several issues of fish and also partially lower vertebrates genetics.
The hybrid unisexual vertebrate systems of spiny loaches, genus Cobitis, Prussian carp, genus Carassius, partially also water frogs, genus Rana, are subjects of long-term interest. Hybrid diversity of asexual clones of European spiny loaches has no parallel among other unisexual vertebrates – they are widely distributed from Atlantic coast as far as Moscow region in Russia. Molecular tools have shown that these hybrid complexes are of polyphyletic origin, have reciprocal maternal ancestry and probably evolutionarily young. Experimental mating of various hybrid biotypes and genetic analyses of progenies documented gynogenesis as mode of reproduction, production of diploid ova in diploid hybrids and origin of triploidy via genome addition. The mosaic 2n/3n specimens were also identified. Similar type of studies has been strated for hybrid complex of Prussian carp, one of the most invasive species in European ichthyofauna. 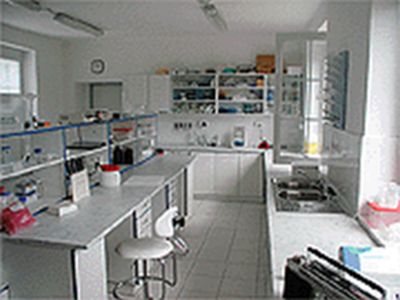 Phylogeography, i.e. the study of evolution and geographical distribution of mitochondrial markers, of European populations of Barbus barbus showed the postglacial colonization history of this species across Europe. The phylogeographic studies of rheophilis species of Barbus in the Danube basin documented the presence of three separate evolutionary lineages at species level, two them described as new species. Similar studies address the phylogeography and colonization histories of the sculpin genus Cottus.
The cytogenetic and cytotaxonomic studies of several holarctic freshwater fish groups (e.g. cyprinids, cobitids, silurids, salmonids) are tradionally carried out in our lab. Beside basic karyological survey of unstudied species/groups, the chromosomal characteristics of major rDNA sites have been studied and analyzed. Hypotheses about chromosome evolution in some groups (salmonids, esociforms) were formulated and these ones about other groups are being addressed. 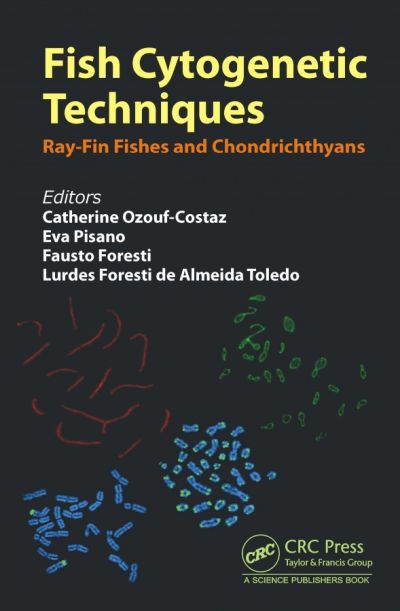