History of the Institute

Upon the decesion act by the late Czechoslovak Academy of Agricultural Sciences (CAAS), the laboratories in Libechov, under the name Laboratory of Reproduction Biology of Farm Animals that time, started their activities November 1, 1954.

The relatively small Libechov laboratory has gradually achieved recognized reputation among other institutions of CAAS. At the same time, many scientific contacts resulting in large cooperations in areas of the reproductive biology and immunology have been established with some institutions of the Czechoslovak Academy of Sciences (CZAS).

In Decemeber 1960, the conference organized for breeding specialist services in fact has end up the CAAS heading and Libechov laboratory, as well as other so called „agricultural“ institutes have been under head of the Research Department of the Ministry of Agriculture; Libechov laboratory became a member of the Institute of Animal Production (IAP).

In very important year 1962, CZAS has included into its organization three small, but the most scientifically productive research bodies, namely Laboratory of Reproduction Biology, Libechov, Department of Animal Physiology of IAP, Uhrineves, and Laboratory of radiobiology, Prague. 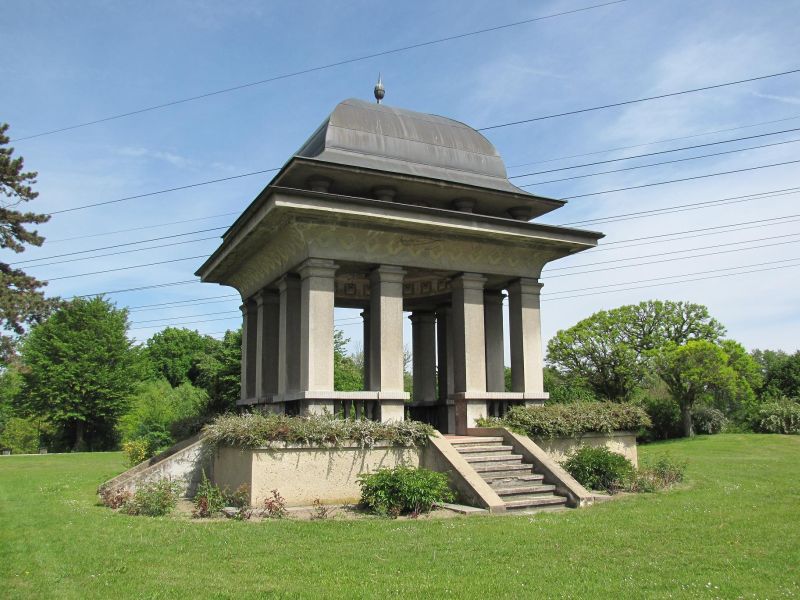 After period of breeding research, the female germinal cell, its fertilization, the preimplantation development of mammalian embryo, conditions of experiments with oocytes in vitro, gene expressions in early development a many other related problems have been focused and studied.

This school of mammalian reproductive biology is still active and is successfully developing, bringing many basic data of present-day mammalian cloning research and regulation of cell cycle.